The world is currently going through a bad patch. The Covid-19 pandemic is still raging on, global warming is producing dangerous weather conditions, there are many places where chronic warfare has reduced the built environment —and any semblance of ‘civilisation’— to rubble, the drought of fresh political ideas continues, and the world economy is wholly dependent on funny money. The Education system in many countries is in disarray, street crime, internet fraud and substance abuse are running at troublesome levels.

Why?  How have we come to this state of all-round crisis and disillusionment?

What was gone relatively wrong?  (‘Relative’ in the sense that things are worse than they were at times in the past.)

The main cause of all this instability is probably the phasing-out of religion in the advanced world. It was widely said as long ago as the 1950s that we were living on borrowed time, because the moral capital built up by centuries of sincere Belief was being run down. Civilisation in the Ancient World, we know, gave rise to the emergence of Moral Codes —with their religious backstories. It was the backstories which gave these Codes their authority. But if the palpable need for rigorous Moral Code was plain two or three millennia ago, how much clearer is such a “need” today?  Today’s worst mass conurbations are much more complicated, confused, conflicted and dangerous than they were then.  Although rationalists and humanists also support moral codes, they do not treat them with the imperative urgency which was the previous norm and which gave them their teeth.  We urgently need to find a way to bring back the kind of intense caring and social rigour which they used to signify.

We have to face the fact that four devastating Scientific Whammies (atomic power, computers, space flight and DNA) occurred after WW2. Each was an event of Biblical significance nowhere mentioned in the Bible.  Among the young, Belief was hit for six.  These Whammies were dramatic breakthroughs, previously considered impossible. A new serious, authoritative worldview had arrived: one which left Belief looking… hopelessly antiquated and out of touch. But the new worldview was entirely focused on the hard, physical, external world. There was no personal message attached which gave the slightest guidance about the soul, the mind, values, decency, the humanities, the arts, or how to live.

The new worldview was quite strong on reason, but it was entirely reason of the cold variety.

It is becoming abundantly clear that this state-of-affairs is not sustainable.  In the past traditional, strong, conservative beliefs produced a world of underlying stability, even though there were occasional outbreaks of war and violence which created temporary chaos. In those days parents were able to keep their children in line. Elders were listened-to, and democratic laws were observed. Now, there are millions of people who are unsure of their own identity, millions who feel no serious obligations to their own communites,  and millions more who have become immigrants.  The human scene is looking increasingly footloose, fragile, unsettled and unstable.

Cold reasoning, it is becoming clear, is not enough. We need to rediscover Warm Reasoning, and with some urgency. Warm Reasoning is about who we personally are, why we count, what is worth doing, and how to lead a satisfying life.

Actually the task is harder than this. We need to rediscover the legitimacy of Warm Reasoning, which has been all-but pushed to the margin by an impatient, arrogant, oppressive use of Cold Reasoning. Cold Reasoning has tried to muscle Warm Reasoning out of the way. We also need to discover the universal characteristics of Warm Reasoning, which has tended to arrive in a host of rival, parochial, idiosyncratic, squabbling brands.  Cold Reasoning does not suffer much from contradiction, because —with some exceptions— it responds to logic. Warm reasoning is much more difficult to define, clarify, articulate, unify and sustain.

The language at the heart of Cold Reasoning is called ‘mathematics’. It is the study of rigorously defined forms, and its conclusions, once proved, stand as completely trustworthy.  (Some fog has entered it in the last hundred years, but that is another story.) When it is embodied in sound scientific theory, it creates pictures of large parts of the physical universe which are, we think, equally trustworthy. (E.g. the laws of gravity, electricity, radiation.)

The language which was formerly at the heart of Warm Reasoning was religion.  Most religions were based on the insight that the world must have been created by an infinite supermind.  It is important to recognise that this form of explanation was the only credible, lucid option, and was accepted as such by virtually all intelligent people, for countless centuries.  Intelligent people in the ancient world could see plainly enough that some powerful individuals like Julius Caesar or Alexander the Great had caused disorder —through conquest—- but they also created and maintained order. Gaul came under Roman administration. Alexandria was started. The pyramids were iconic reminders that special powerful individuals could be the source of new kinds of ordered reality. Generalising this process, it would clearly take an infinite supermind to create the vastness of the universe…

Even after the Scientific Revolution of the 17th century, this judgment stood. Newton had shown mathematical order in the motion of the planets, but where had it come from? How did it begin to happen? Only an infinite supermind would fit the bill for the architecture of the physical universe.

Enter stage Left, Charles Darwin. His theory of evolution offered, for the first time, a detailed rational alternative explanation for the most interesting part of the universe, its living biosphere.  The monopoly of the infinite supermind hypothesis had disappeared. The alternative explanation looked more convincing (realistic, down to earth) than the original.

An immense body of technological progress has stemmed from science during the last 160 years. It has long since persuaded a majority of the advanced world population that the alternative explanation is correct. But it contains much incoherence.  How can an orthodox physical view of the universe —which supposes that the deterministic laws of physics control everything—  explain evolution, a process which has somehow led to us, homo sapiens  —beings with the flabbergasting mental wherewithal needed to question everything, including ourselves, our questioning nature, and the mechanism of evolution?

In the last sixty years it has become abundantly clear that cybernetic structure is needed to devise machines with some of the simpler characteristic powers of mind. This confirms and solidifies the perception that what we call the “human mind” stems from the human brain. (Though the cybernetic structure of the human brain —which we can only guess— is evidently very different and much more efficient at coping with complexity than the microchip.) The meaning of a word derives from its use, and the word ‘mind’ is chiefly used as a way to highlight and celebrate the intelligent performances which stem from brain.  This therefore scuppers the notion that an “infinite supermind” is credible as a freestanding ultimate postulate.

Home sapiens has been around in some form or other for possibly a million years. During that time no human being has ever observed mindlike performance which was not the direct result of an associated brain.

So both the Infinite Supermind concept and Darwinism are hypotheses which are too compromised to be credible —by deep, disabling, central contradictions.

We need a resolution of this unsolved problem, because, if civilisation is to survive, we need to return to intense caring norms, such as those which were formerly justified by, and based on, religion.  The solution has been sketched out in this series. Only the combined corporate-brain of the human race has the size and power needed to explain the kind and vast extent of mentally-generated pattern we find in the physical world. How this is generated can now be, in principle, glimpsed. How it does the job in detail may not become clear until after hundreds of years of yet-to-come heroic scientific problem-solving. 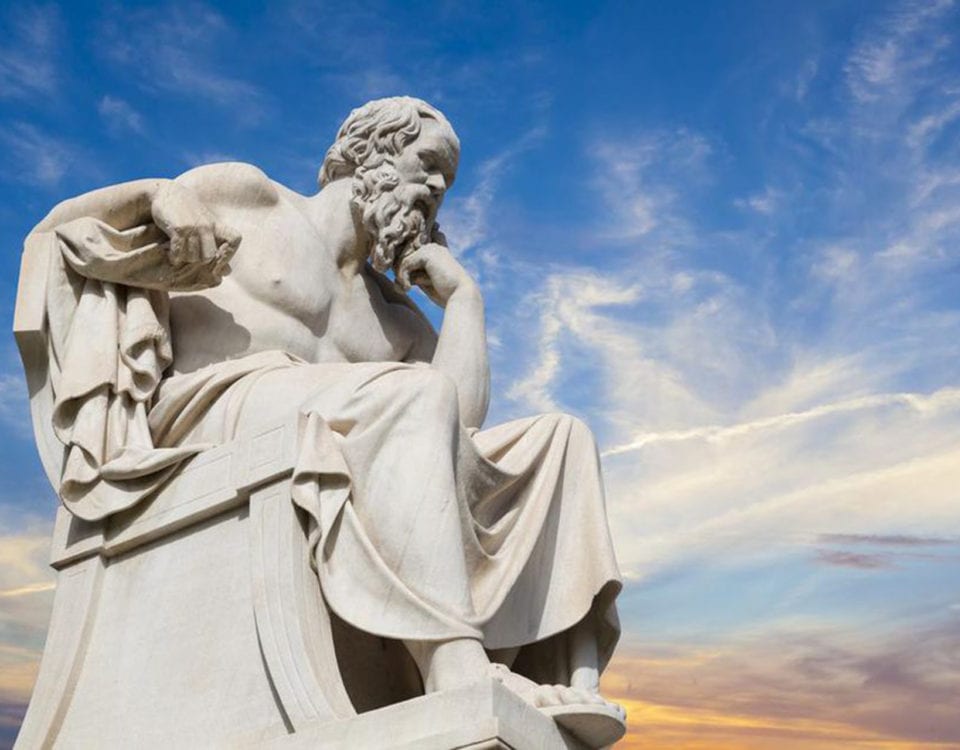